This is an example of a NodeJS "Product" API Provider that uses Postman, Pact, PactFlow and GitHub Actions to generate and publish Pact provider contracts.

What is uploaded to PactFlow is an OpenAPI specification that represents what you actually tested with Postman, to give us confidence it is compatible with a Pact consumer. 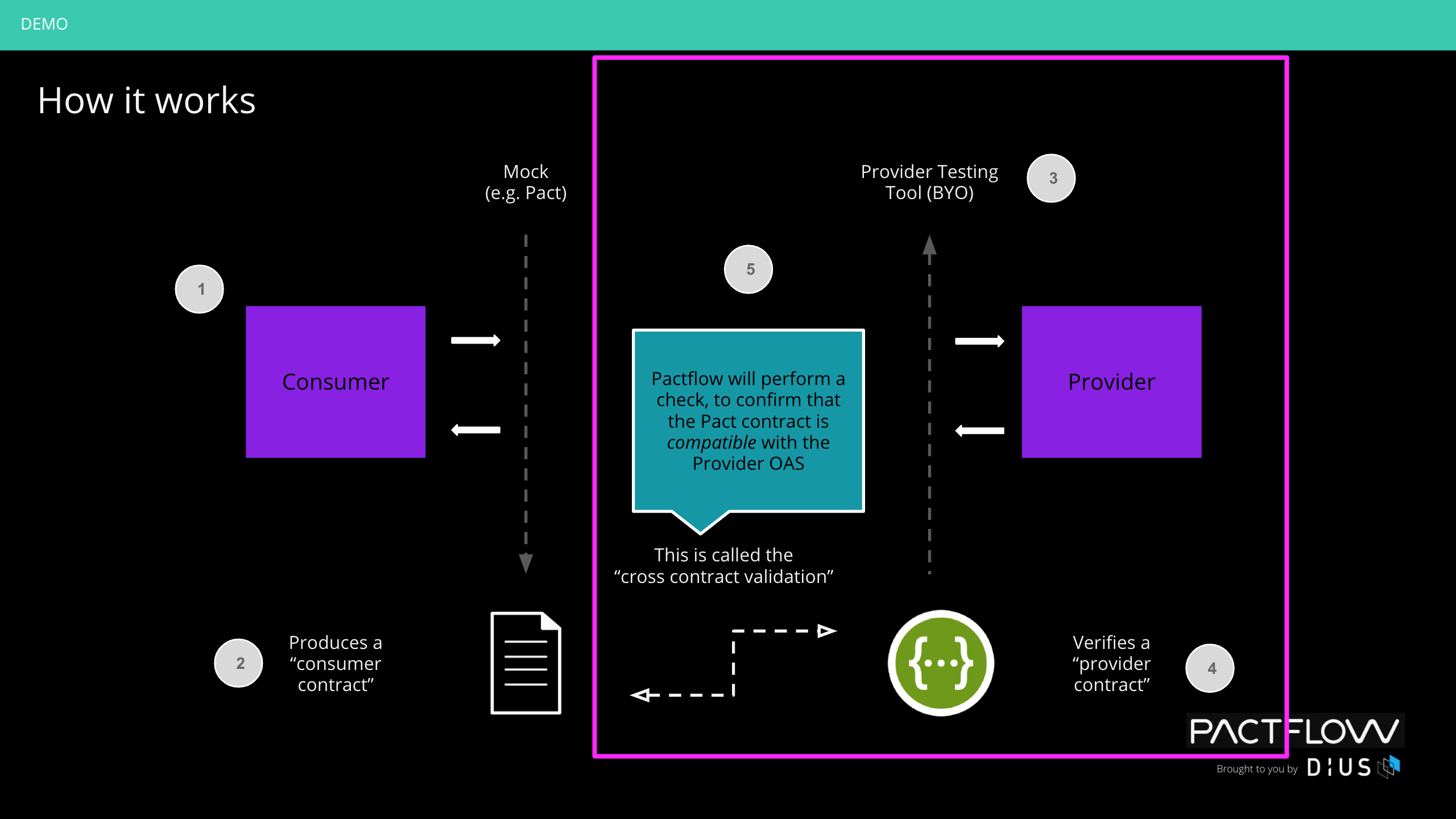 See Environment variables on how to set these up